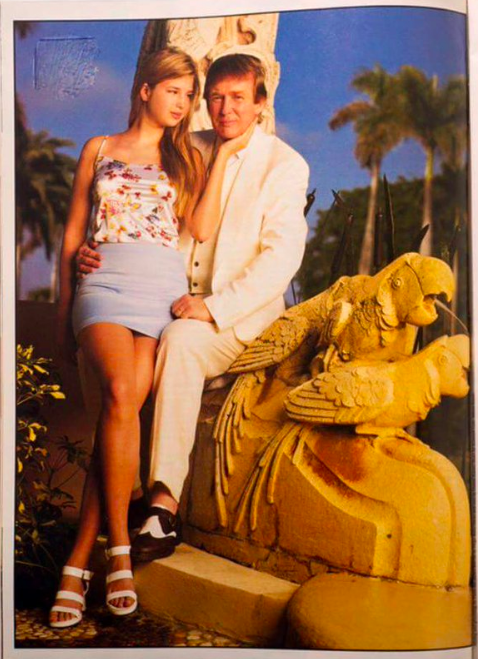 5 - “Don­ald J. Trump is call­ing for a total and comp­lete shut­down of Muslims enter­ing the United States until our country’s repres­enta­ti­ves can figure out what is going on,”

6 - „Look, we have to stop with polit­ical cor­rect­ness. We have to get down to creat­ing a country that’s not going to have the kind of problems that we’ve had with people flying planes into the World Trade Center, with the — with the shoot­ings in Cali­fornia, with all the problems all over the world. … We have to find out what’s going on.”

7 - "Happy #CincoDeMa­yo! The best taco bowls are made in Trump Tower Grill. I love Hispan­ics!"

9 - "Hill­ary wants to abol­ish, essenti­ally abol­ish, the second amend­ment. If she gets to pick her judges, not­hing you can do, folks. Alt­hough the Second Amend­ment peop­le, maybe there is, I don’t know. But I’ll tell you what, that will be a horri­ble day."

Get the latest on Icelandic politics, business and economics in your inbox
None